Ross Fisher, Thomas Bjorn, Thorbjorn Olesen, Pablo Larrazábal will be at the Catalunya Championship that will be held at PGA Catalunya from 28 April to 1 May (view complete list of players).

ARE YOU READY TO ENJOY THE TOURNAMENT?
RESORT MAP

PGA Catalunya is no stranger to top-level golf having hosted the Open de España on three occasions and we cannot wait to showcase our upgraded Stadium Course to the world during the Catalunya Championship. We look forward to extending a warm, PGA Catalunya welcome to the players, spectators and all those in attendance this spring. 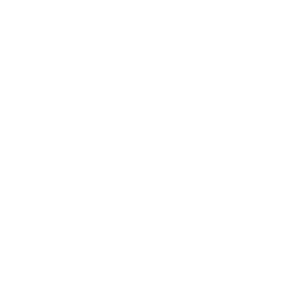 PGA Catalunya, a European Tour Destination, was the venue for the Qualifying School Final for nine consecutive years from 2008 to 2016. It has also hosted four full Tour events: the Sarazen World Open in 1999 won by Thomas Bjørn and the Open de España on three occasions, in 2000, 2009 and 2014. The latter was notable for Spaniard Miguel Angel Jiménez’s victory which extended his own record as the Tour’s oldest winner to 50 years and 133 days. 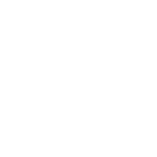