When building The L’Olivera 4 Villa we didn’t want to compromise its stunning natural setting, one of the most peaceful areas of the resort. We have partnered with the world renowned architects RCR Arquitectes to develop an architectural concept that would honour the integrity of the natural environment. Health and human wellness is the beating heart of this project and the home they have designed provides the homeowner with a holistic living experience. RCR Arquitectes has worked with the landscape to create a fusion between the home and nature that promotes wellbeing.

This landscape architecture they have created combines open spaces of different sizes with a continuous focal point of the lake. Water is a central element of the concept, intended as a meditative thread that runs through the L’Olivera. The house appears to be suspended in the air with water flowing from the entrance to the swimming pool creating a relaxing river drawing you into and through the home, each space invites its inhabitants to connect with the natural world.

With such a stunning location to work with, Camiral Golf & Wellness wanted to commission the very best architects to produce a real estate project to nestle amongst the award winning golf courses.

With their focus on landscape and respect for the environment, RCR Arquitectes emerged as an obvious choice. This brochureexplains in more detail the inspiration and the process that have conspired to produce this breathtaking architectural solution.

Since their inception, RCR Arquitectes have attracted a wide array of awards including the 2017 Pritzker Prize – the most important prize in architecture.

They continue to create spatial experiences in both the public and private sectors, with projects that are known for their broad range in both type and scale.

RCR Arquitectes’ work includes urban, landscape, architectural and design projects in a variety of locations in Catalonia and internationally
Landscape plays a central role in all of RCR Arquitectes’ work, which is a key reason PGA commissioned them to design real estate at the resort.

We knew RCR Arquitectes would make the most of the incredible Catalan landscape that surrounds us.

The location is not just another aspect in their design concepts - it forms the physical and metaphysical basis of the project.

The essence they uncover in each place helps construct a special atmosphere in their creations which, viewed as an ensemble, shape the idea of hidden paradise found at the heart of every type of garden.

With each project, RCR Arquitectes explore structural themes that support the nature of the architecture. Each work is a challenge, an achievement… a unique piece with its own personality and identity, designed to forge a connection between interior and exterior spaces.

Since 1989, Aranda, Pigem and Vilalta have served as consultant architects to the Natural Park in the Volcanic Zone of La Garrotxa, where their studio is based. 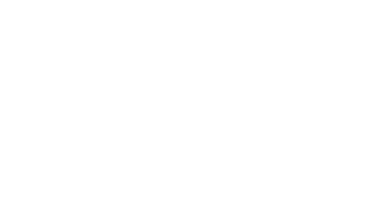 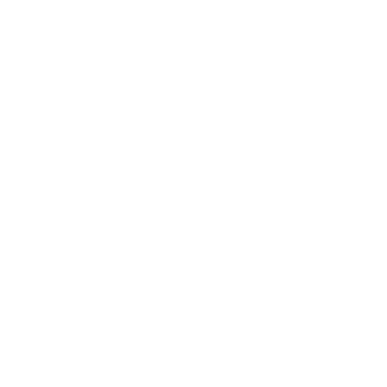 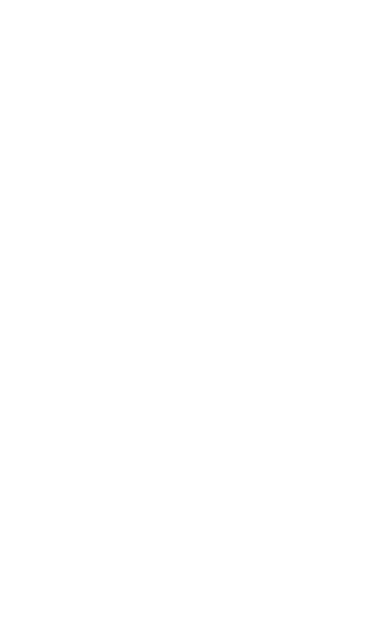 L’Olivera residential estate is sited on the north side of the lake between the 12th and 13th holes of the Tour Course. The estate consists of 12 plots, each with an average area of 815 m2.

The properties have a direct view of the lake through a natural screen created by of weeping willows, rushes and pine trees which also acts as natural protection to preserve privacy when looking from the golf course toward the dwelling.

By placing pedestrian access alongside vehicle access, the garage can be located close to the road. From there onwards, a lobby area acts as a hinge, connecting the daytime and nighttime living spaces, which are angled so that they naturally look across the golf course and the lake.

RCR Arquitectes’ proposed that the dwellings should avoid the appearance of a constructed mass as much as possible and achieve maximum dematerialization with empty spaces, shadows, screens and vegetation.

The design is based on porticoes that look outward toward the lake and the golf course, and open into the plot’s interior landscape.

The spaces are arranged flexibly on the plot, creating inner courtyards that help to bring the outdoors in. The façade avoids a barrier effect, reflecting the richness of the outdoor landscape. The indoor spaces naturally look out toward the golf course and open onto the inner courtyards, so that the outer space becomes part of the inner space

A NEW VILLA DESIGN IN GIRONA
There is no better location for achieving wellness that our modern villa L’Olivera 4, a place where architecture and nature unite to create an idyllic home for you and your loved ones. Located in the middle of a natural environment, this new villa design provides an ideal living experience for a family in Girona, one of the best places in the Mediterranean coast of Spain to establish a new residence.
If what you’re looking for is peace and wellbeing in a private setting, our villa for sale in Girona offers an experience like no other.

ENJOY THE BEST OF FAMILY VILLAS WITH GARDEN IN SPAIN
Find the wonders of holistic life through a unique design where interior and exterior spaces become one. At our L’Olivera 4 Villa in Girona you can enjoy the stunning views of the lake and golf course while relaxing at the river-inspired swimming pool or find comfort inside the calm spaces of the building. The best of both worlds can be found in this new design villa by RCR Arquitectes. You can book one of our discovery packages and see for yourself what this incredible estate has to offer.

DISCOVER OUR MODERN GIRONA VILLAS FOR SALE
Connecting with the environment has never been easier with our luxury villas in Girona, all surrounded by breath-taking natural landscapes and beautiful gardens. Not only a house but part of nature: that is the concept behind our new modern villa at L’Olivera residential estate, where you will find all the benefits of resort living in the Costa Brava of Spain. As a resident of one of unique luxury villas at Camiral Golf & Wellness , you will also have access to the excellent facilities of our Residents Club for a wonderful time alone or in family.
The best life in the Mediterranean is waiting for you at our luxury villas in Girona.